Since Armenia is deemed to be one of the ancient civilizations dating back to the 8th century BC, it is worth to visit this country more often. For instance, a famous fortress located in Erebuni has been established during the reign of King Argishti I in the western part of the Ararat plain. Yerevan, the capital of Armenia, can be mentioned as another remarkable example, which is 28 years older than Rome, Italy! A related point to consider is Etchmiadzin as well as 4 000 Monasteries which are quite appealing for hikers who keen on trekking around for more than 2 weeks.

Due to Armenia’s geographical positioning, Armenia has always considered to be a significant point along the Silk Road. Ancient Armenians were reputable for their business skills; vast majority of the merchants have played an important role in trading field. Some of the world’s ancient objects can be found in Armenia drawing the attention of millions of tourists, especially hikers, to travel to Armenia. For example, this old stuff is shoe made up of leather is 5500 years old, 7500-year old sky observatory, agricultural depictions (7500 years old) and winemaking facility (6100 years old) all were discovered in the Armenian territory.

Armenia is always good idea! Record the events that you want to remember in the future and pass on to your children and grandchildren by backpacking in Armenia. If you are backpacking Armenia, the budget approximately amounts to 19,100 AMD ($40 USD) per day. This will cover residing in a hostel dorm (or camping), eating street food or at inexpensive restaurants, cooking some of your meals, visiting a few sightseeing, and using local transportation (including some intercity buses).

You can stay in hotels and any restaurant meal you wish, some drinks, taxis, intercity train travel, and more attractions with a mid-range budget of about 31,040 AMD ($65 USD) on a daily basis. In case of enjoying fully like a king, the estimated budget you need to have is about 119,382 AMD ($250 USD) each day. You can also see the chart below to get some idea of how much you need to budget daily, depending on your travel preferences. 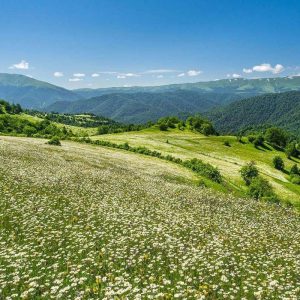 Must visit places for hikers

Dilijan National Park, possessing 240 km2 area, is regarded as one of the four major national parks of Armenia. This park is situated in the north – eastern part of Tavush Province, Armenia. It includes commonly known woodlands, variety of wildlife, existence of mineral water resources for medicinal treatment, and fantastic historical monuments. It also contains noteworthy network of hiking pathways. There are numerous hiking trails in this park where you will observe splendid architecture in lofty nature. Due to Armenia`s mesmerizing nature, walking in Armenia becomes very enjoying. One of the most appealing hiking trails is the one linking Lake Parz to Lake Gosh. 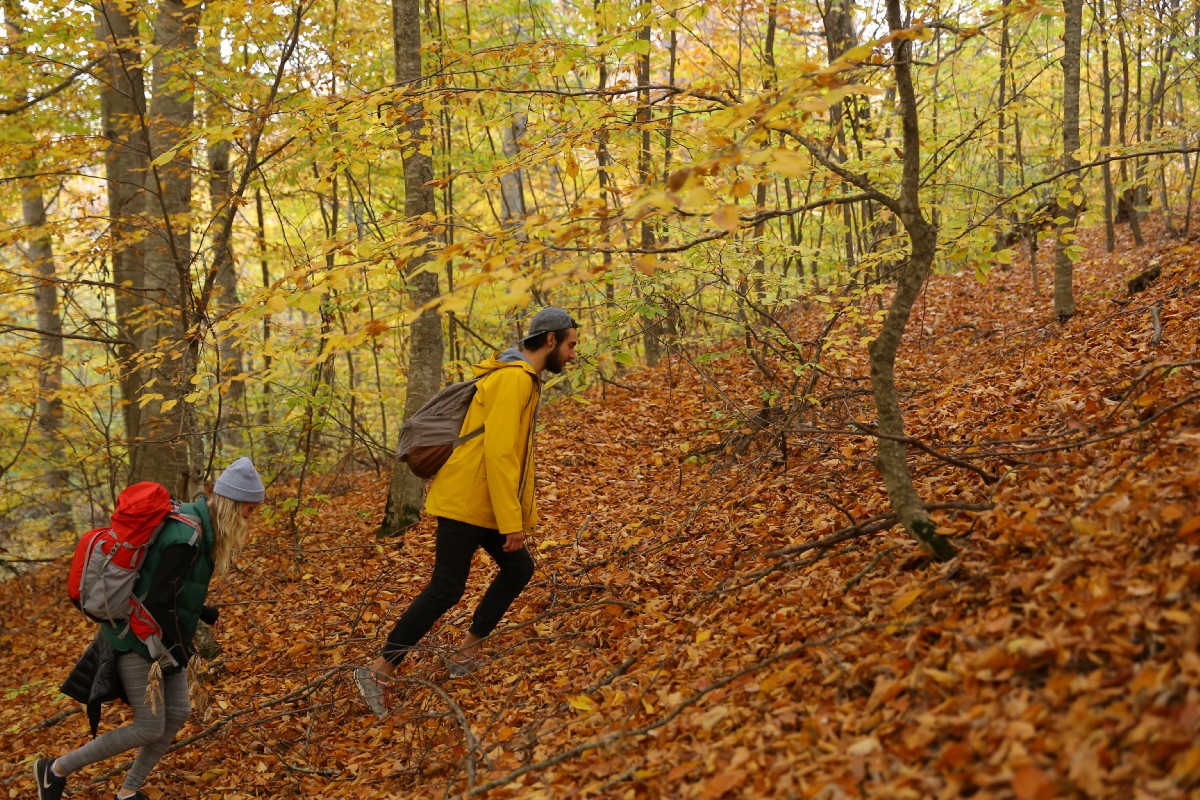 While hiking, you can visit some of the oldest villages in Armenia, as well. These are Hin Khot (Հին Խոտ, Hin = old), Hin Sinuhayr (Հին Սինուհայր) and Hin Halidzor (Հին Հալիձոր). The village of Old Khot is also called the Armenian Machu Picchu, is located in Kapan, Syunik Province, Armenia. This place has been left untouched since it was abandoned in the 1970s since its inhabitants left this area seeking for much more convenient habitat. Hin khot attracts a great number of archaeologists because of its burial grounds dating back to 2nd -1st -century BC. The famous Red Church has also been founded in this region owning the name of Zangezur (Armenian: զանգ (zang), bell) region which was created in the 12th century. It is said that the bells of this church have had such strong sound that becomes well-known as Zangezur. A 16th-century church called Mrgadzori Khach can be found in Hin khot and it was stated that according to a legend, it was built by an Armenian woman who had escaped from the harem of Abbas I of Persia. Tourists can also be suggested to visit Hin Sinuhayr and Hin Halidzor sightseeings, which are again popular for their antiquity. 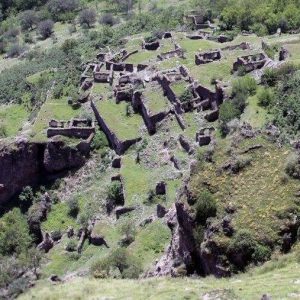 Seasons for trekking in Armenia

Summer is the best time to hike, particularly in July whe it is filled with multicolor flowers. The unending horizon, volcanic red color of the mountain and close clouds can create your hike unforgettable. Furthermore, the prehistoric petroglyphs scattered everywhere, especially stone stelae referred to as “dragon stone” create this trekking spot ideal for cultural tours additionally. You can taste fresh fruits such as apricot, peach, plum, melon, watermelon, and berries each month.
Please make sure to have a 50 – SPF sunscreen because the sun is burning nearby mountains caused by direct radiation. 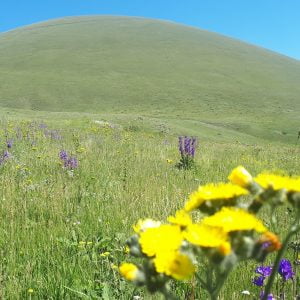 Please note that March is the worst month for trekking. It usually rains heavily across the country and it gets cold in the mountainous regions. Since Spring begins in April in Armenia, it is better to visit during this time. It is the most suitable time for hikers to visit Armenia at the end of May. However, it is a must to bring warm clothing with yourself because it is cold in the mountains at nights. 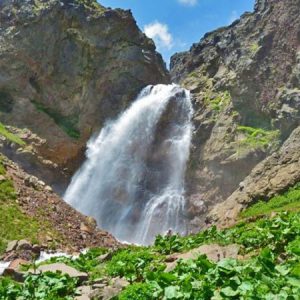 Autumn starts in late August but it is still as warm as summer. The temperature gradually drops beginning from October and autumn remains until the winter begins. The hiking season`s closure is in early November until next spring. 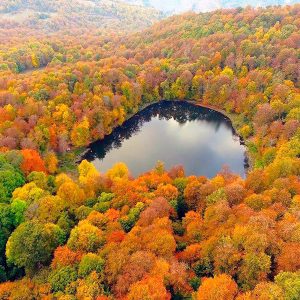 It is a great chance to Ski in the winter for both amateurs and professional skiers and off-piste lovers. 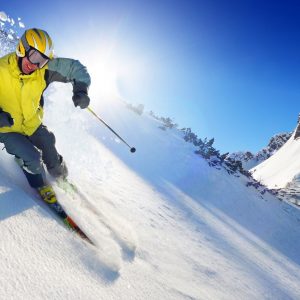